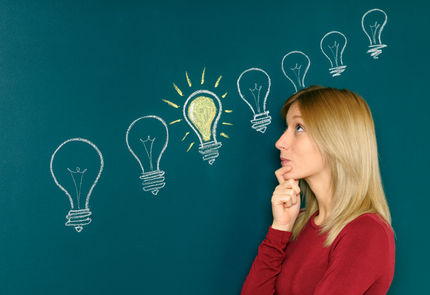 There are many ways to raise money for the Foundation.  Here are some examples of what other people have done.