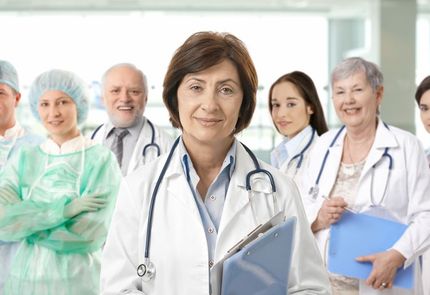 In some but not all PBC patients, the liver disease progresses over several years to cirrhosis and eventually to end-stage liver disease (ESLD), with the usual manifestations of chronic liver failure and portal hypertension.  Clinical features of ESLD include jaundice, ascites, variceal haemorrhage and hepatic encephalopathy.  PBC patients with cirrhosis also have increased risk of hepatocellular carcinoma (HCC).

Many studies have been undertaken to identify variables that predict outcome.  Recent studies have shown that the biochemical response to ursodeoxycholic acid (UDCA) is an important prognostic variable.  UDCA is a hydrophilic bile acid used for treatment of PBC.  In some PBC patients, treatment with UDCA brings about substantial improvement in the liver biochemistry; these patients are known as UDCA responders.  In other patients, there is little change in the liver biochemistry with treatment; these patients are known as UDCA non-responders.  Several definitions of UDCA response have been published – but irrespective of how it is defined, survival free from liver transplantation (LT) is much better in UDCA responders compared to UDCA non-responders.  Evaluation of the UDCA response is an important part of patient management.

Independent risk factors for HCC in PBC include advanced stage, older age, male sex and evidence of portal hypertension.  The risk of HCC is also increased in UDCA non-responders.  Surveillance for HCC by means of six-monthly ultrasound scan of the liver is recommended for PBC patients with cirrhosis.