The PBC Foundation is the only organisation based in the UK that deals specifically with PBC . 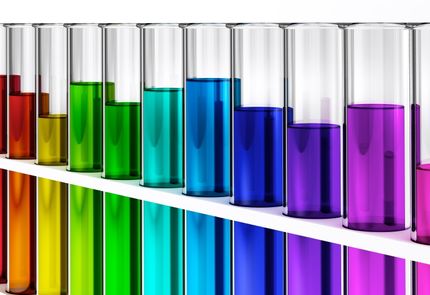 The Foundation is very proud of its record in funding and facilitating research on PBC. It has uniquely funded a number of projects and started the ball rolling on others.

One of the most successful in funded studies was "PBC 40" project, in conjunction with the University of Newcastle and Liverpool. This produced a 40 questions tool that measures the quality of life of PBC in a scientifically valid way.

We also were fortunate enough to be bequeathed a sum of money that should be used to finance a PBC research project. This project is in progress at Norwich Hospital and the University of Norfolk and is looking at what happens with biliary cells when they become inflamed and injured, as occurs in PBC.

The study most successful we have been involved in is the original PBC Study Genetics based in Addenbrookes Hospital in Cambridge. This study used DNA samples from thousands of patients across the UK to help identify the genetic reasons why someone develops PBC. The success of this study led to a broader study that is called UK-PBC (www.uk-pbc.com). These are groups around the UK (Newcastle, Birmingham, Cambridge, and Imperial College in London among many) that work together to combat the lack of new treatments for patients. Within this involvement patient study is fundamental, and includes opportunities to further genetic collection, studies bear why not work for everyone, and most importantly, in many respects, opportunities to participate in new drug trials for PBC (including symptoms ). All who participated in the original study of genetics will be notified about it, and new patients are encouraged to participate if they have not been invited by their doctors to do so. Patients can ask their own doctor about it, or contact direct UK-PBC (01223 769 088).

The PBC Foundation was also involved in educating not only patients but also doctors. An example from 2014 is a conference where doctors learn about autoimmune liver disease patients and ear specialists not only clinical.

The exciting thing about research is how it spans so much, and how anyone can participate, either by answering a few questions about your symptoms, all the way to trying new drugs, if necessary.