This latest news is all about the App and your opportunity to get involved!! 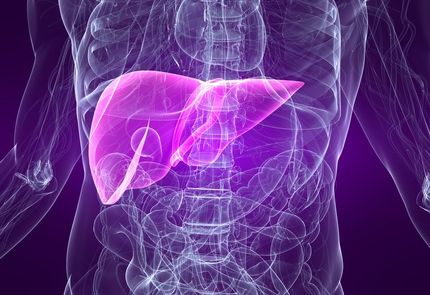 New data released today has revealed public confusion about liver disease, despite it being the third most common cause of premature death in the UK1.  Ninety four percent of the 2,000 British adults surveyed by YouGov know that alcohol can lead to liver disease, but most (56%) are unaware that immune system disorders can also cause liver disease.

One of the most common immune system disorders that causes liver disease is known as PBC (primary biliary cholangitis), a condition that primarily affects women over 40 and is characterised by symptoms such as chronic fatigue and severe itching.

The survey was commissioned and paid for by Intercept Pharmaceuticals to mark International PBC Day, which takes place this Sunday (11th September).

Collette Thain MBE is Chief Executive of the PBC Foundation, an international charity that provides support and information to those suffering from PBC which is this year celebrating its 20th anniversary.  She said: “People often associate liver disease with lifestyle habits such as alcohol consumption and do not realise that it can also be caused by genetic conditions.

“Over 20,000 people in the UK suffer from PBC, some of whom are not yet diagnosed.  PBC patients, 90% of whom are women, often suffer debilitating symptoms. The fatigue can be likened to walking in tar, the itch can feel like spiders crawling under your skin. There’s only one treatment currently available, but too many people with PBC don't fully respond. This leads to a fearful situation, and many face the distressing prospect of having a liver transplant. Even when on the transplant list, some patients die waiting for a donor organ”.

The research highlights that a third of Brits incorrectly think that waiting lists for a donor liver are getting shorter and only 7% know that most liver diseases recur after receiving a transplant.

Other findings from the survey include:

All figures, unless otherwise stated, are from YouGov Plc.  Total sample size was 2014 adults. Fieldwork was undertaken between 31st August - 1st September 2016.  The survey was carried out online. The figures have been weighted and are representative of all GB adults (aged 18+).

For further information please contact Matt Hare-Scott on 0207 400 7389 or mhare-scott@hanovercomms.com