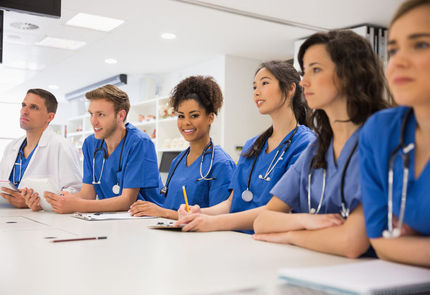 PBC is an autoimmune liver disease characterised by auto-reactive T-cells and B-cells, typically with specificity for the E2-domain of pyruvate dehydrogenase complex (PDC-E2), which is part of a multi-enzyme complex located on the inner mitochondrial membrane.  The autoimmune injury is focussed on the biliary epithelial cells (BEC) of the small, interlobular bile ducts, causing a non-suppurative destructive cholangitis that eventually leads to biliary cirrhosis.  A proportion of cases eventually develop end-stage liver disease (ESLD) with attendant need for liver transplantation.  PBC occurs globally but it is most common in Northern Europe and North America.  It is more common in women, with a female to male ratio of approximately 9:1.  The median age at diagnosis is 55 years.

PBC is a complex disorder, meaning the autoimmune process results from a complex interaction of genetic and environmental factors.  Large-scale genetic studies have identified several genetic risk factors for PBC.  However, understanding of the genetic basis of PBC remains incomplete.  Several environmental risk factors have been proposed, including urinary tract infections, especially by Escherichia coli; colonisation of the bowel by Novosphingobium aromaticivorans, and xenobiotics derived from foodstuffs, cosmetics or industrial pollutants.  It has also been suggested that PBC may result from direct infection of biliary epithelial cells by a human beta-retrovirus resembling mouse mammary tumour virus.  Understanding of environmental risk factors for PBC is also incomplete.